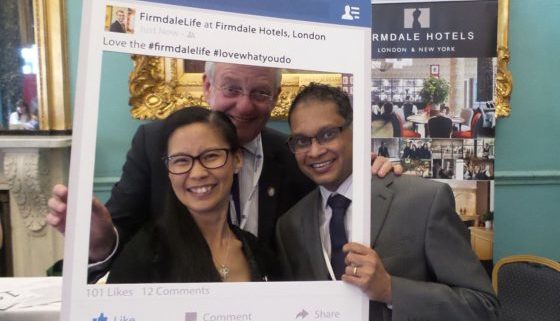 The Institute of Hospitality London’s Career Fair 2017 was held at the Institute of Directors in Pall Mall yesterday. This is the first time that the London branch have run an event like this and it brought together over 250 students who met more than 30 employers. The event was organised by Michael Voight, the General Manager of L’Oscars and London Committee member. Ben Singer, Chair for the London Branch, Paul Evans of BPP University and student member Eleni Michael from the University of Surrey also worked closely with Michael to liaise with both colleges and employers to put the event on. 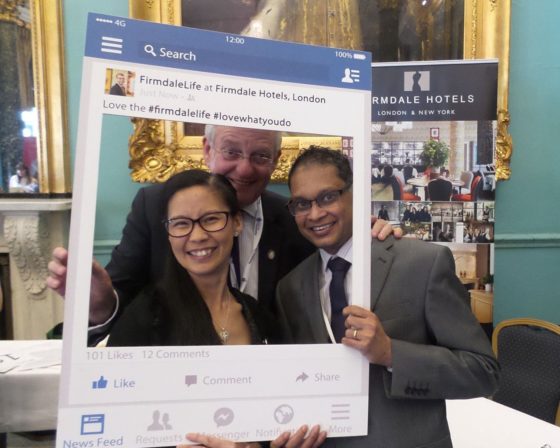 Fun with Firmdale Hotels – in the frame are Peter Ducker, Chief Executive of the Institute of Hospitality, Antonio Fernandes, London Committee member and myself. Both myself and Antonio have been previous Chairs for the London Branch.

I attended the Institute of Hospitality London’s Career Fair 2017 to give careers advice to students that came along and to sign copies of my books ‘Star Quality Hospitality – The Key to a Successful Hospitality Business’ and ‘Star Quality Experience – The Hotelier’s Guide to Creating Memorable Guest Journeys’. Both of which are recommended reading for hospitality students.

Amongst the employers that attended were Georgian House Hotel, Firmdale Hotels, Shangri-la at The Shard, The Doyle Collection, AB Hotels, The Ritz, CH&Co, Gig, and Baxter Storey  to name just a few. The queue to register was out the door and all the way down the stairs as students came from various colleges and universities including Westminster Kingsway College, Edge Hotel School, BPP University, University of Brighton, University of Surrey and Glion. The news of the event spread far and wide and it was not only hospitality students that were in attendance…

I spoke to one gentleman who said he went to the job centre to sign on, where he was told about the event. He went straight home, put on his suit and then came over, CV in hand ready to speak with a roomful of employers. It is individuals such as him, who have such a positive attitude that will go far in our industry, given the right opportunity.

Those that were in attendance were also able to hear from their guest speakers – Robert Nadler of Nadler Hotels, Michael Gray, former GM of the Hyatt Regency, Jurgen Ammerstofer from The Edition London and Rak Kalidas of Levy Restaurants.

The event ran from 10am to 3pm and as well as meeting employers and hearing from their speakers, they were also given a free lunch and refreshments which was generously sponsored by Baxter Storey.

To find out more about the Institute of Hospitality London come along to their AGM on 24th May 2017 being held at the Crowne Plaza Kensington. You will get to hear from their guest speaker David McNeill – Director of Public Affairs and Stakeholder Engagement, Transport for London as he will present on ‘The Future of Transport in London and effects on Hospitality and Tourism’ including updates on the Night Tube and Crossrail. 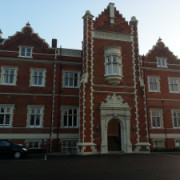 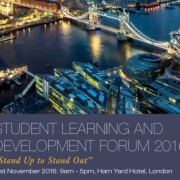 Stand Up to Stand Out 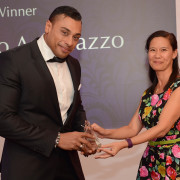 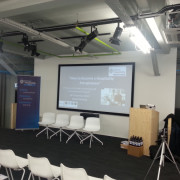 How to Become a Hospitality Entrepreneur
0 replies 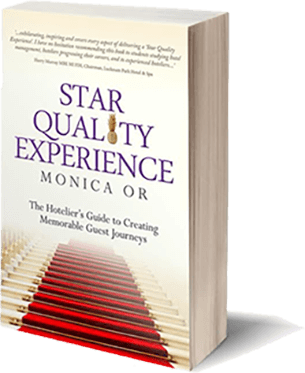 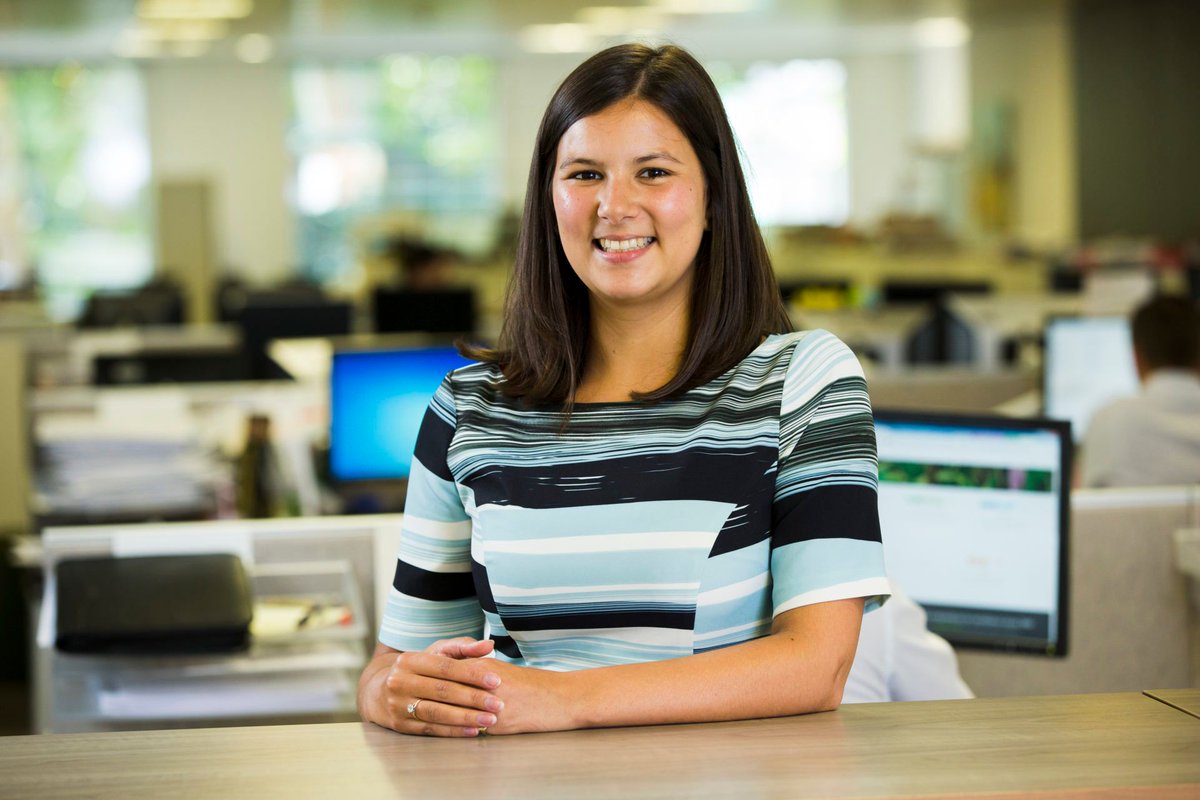 The Social Diner – Supper Club at Brigade Bar and Bistro