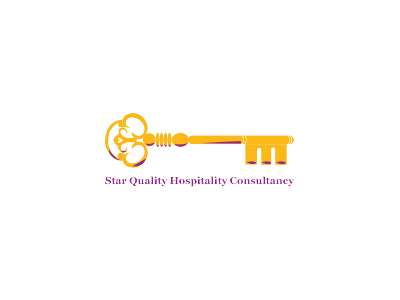 Today I attended my first Chamber of Commerce Networking event which was held at the Bexleyheath Marriott Hotel. I have been to many networking events although this was my first one that has been run by the South East London Chamber of Commerce. Even though I am an experienced networker I was not sure what to expect with regards to the format and how it would be run. I literally joined the day before online and when I booked the event I was asked if I would like to do a one minute slot – or an elevator pitch. Well it’s the quickest way to get a room full of people you have never met before to know who you are – so I agreed.

When I arrived at the event the hosts from the Chamber were very welcoming and they had my name badge ready for me, and I was introduced to the President. Tea and Coffee was available on arrival and before the networking lunch there was a free workshop being run by a local training organisation in one of the meeting rooms. After that we moved in to the main room and there was a good half hour to network with other local businesses and make some connections before the President gave an update of events being run by the Chamber and then it was on to the one minute slots.

Six businesses were each given one minute to pitch. As I was the newest member they introduced me last so I could watch the other pitches first. I have done many presentations, although I still felt nervous as I stepped on to the stage, stood behind the lectern, spoke in to the microphone and introduced my business to a room full of strangers. You only have one chance to make a good first impression and this was it. Although as an experienced presenter I had my speech prepared and stayed with in the time slot.

After that they had a draw for a bottle of sparkling wine. They had an ice bucket where people could place their business card and the President drew out the lucky winner…. which to my surprise was me! So back on the stage I went and was presented with my bottle of fizz by the General Manager of the hotel, together with the President of the Chamber. Our photograph was taken and so it appears I will also feature in their next members newsletter.

It was then time for lunch and a lovely buffet was laid on which gave you time to eat, chat and build on the connections  made earlier and to make even more connections. I noticed that the General Manager of the hotel also stayed in the room during the lunch so after I had eaten I approached him. As hospitality is my business I asked for a show round of the hotel. He was very obliging and gave me an impromptu private tour of the facilities and rooms, which also gave me a chance to chat with him as well.

So all in all a very successful first networking event with the Chamber. I am also glad that I took the time yesterday to complete my online profile on their directory of businesses. 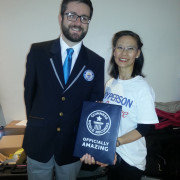 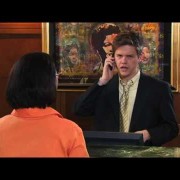 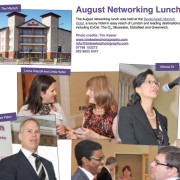 The Power of Networking
0 replies

Kate Nicholls / 1 day ago
Register your establishment for the Eat Out to Help Out Scheme - https://t.co/0EPvVKugdY https://t.co/jl8PdeV1tN

UKSP Career Profile for Monica Or